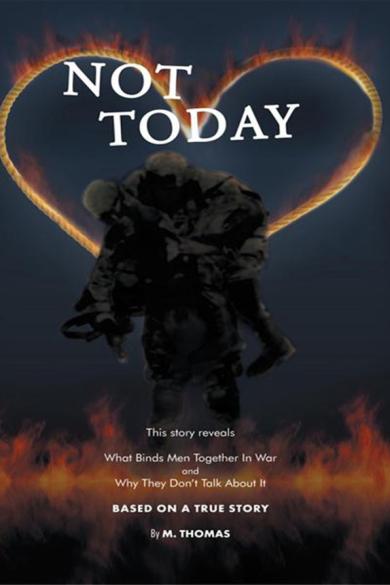 There has been a lot of controversy about the Vietnam War, but there wasnt any controversy with the young Americans that joined our armed forces and fought in it. Author M. Thomas takes readers on a controversial and interesting literary journey to know the character of a few good, young men who serve the country no matter what the cost to themselves.

Join the United States Marine Corps with John C. Lafferty and see the war in Vietnam from his point of view. Not Today was part of the battle cry of John C. Laffertys Marine unit in Vietnam. He could not forget the meaning of this battle cry nor of his comrades left behind. Twelve years after the war, he confides in his sister and tells her his story. Then, she realizes the change in him was not because of the horrors of war, but of the courage, sacrifices and the bonding that takes place between comrades in arms.